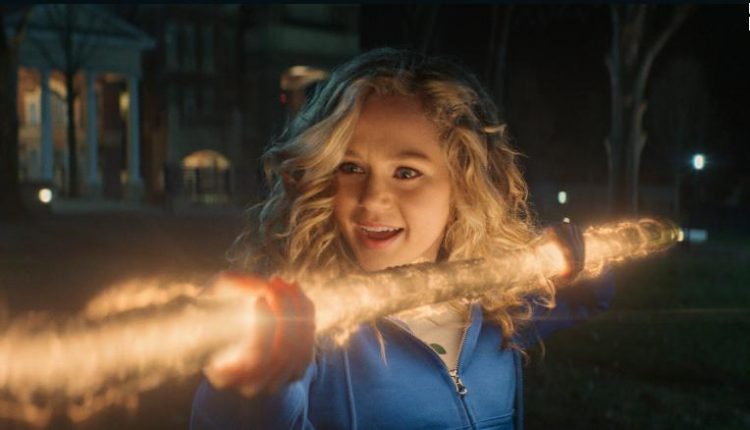 Not all superhero shows are kid-friendly. In fact, the vast majority of modern ones are strictly for adults. However, DC’s Stargirl not only portrays high school students, but has tones and subject matter that are far more family-centric than the norm. Despite this, many parents may still be unsure about showing the program to young people. So, here are three themes that Stargirl portrays to kids.

One of the most pervasive themes Stargirl’s executive producer Geoff Johns portrays is female empowerment. For one thing, its main hero is a regular young woman. While she engages in risky fights, she also has a healthy feminine side. This shows young girls and boys that women can be heroes as well. The program also has several other female heroes, such as Yolanda Montez and Beth Chapel, the latter of whom contributes scientific knowledge to the group. By having a smart woman act as a superhero, the program is relating to the power of knowledgeable females.

Another message that Stargirl focuses on is the power of family. This is an important theme for children to explore in order to maintain healthy emotional attachments. Stargirl discovers that her stepfather used to be the sidekick of Starman, thereby giving her a personal connection to the Justice Society of America. This society becomes a family of sorts for everyone in it. The show encourages the idea of a found family, which is connected through love instead of biology. The heroes find strength through this family, as well as comfort. This encourages kids to turn to a family for help or love.

These days, hope for the future has become difficult to capture. In the midst of a worldwide pandemic, chaotic politics, and increasing global warming, the years ahead look bleak. Stargirl counteracts this with a message of hope for the upcoming generations. The overall plot of the show is that a younger generation of heroes replaces a nearly decimated former generation, thus bringing back a sense of justice. These young heroes, while somewhat naïve and untrained, are shown growing through numerous trials and generally prevailing at the end of the day. This tells kids that the future has hope and young people have a chance to save it.

DC’s Stargirl has a sense of innocence and morality that many superheroes show lack. It harkens back to older comics that portrayed a good hero taking down a bad villain. This allows the program to be more kid-friendly and focus on other themes. While it still tackles complex issues, Stargirl is, at its core, a family show.

Where to find Great Entertainment for that Party

Prev Next 1 of 12
Recent Posts
Archives